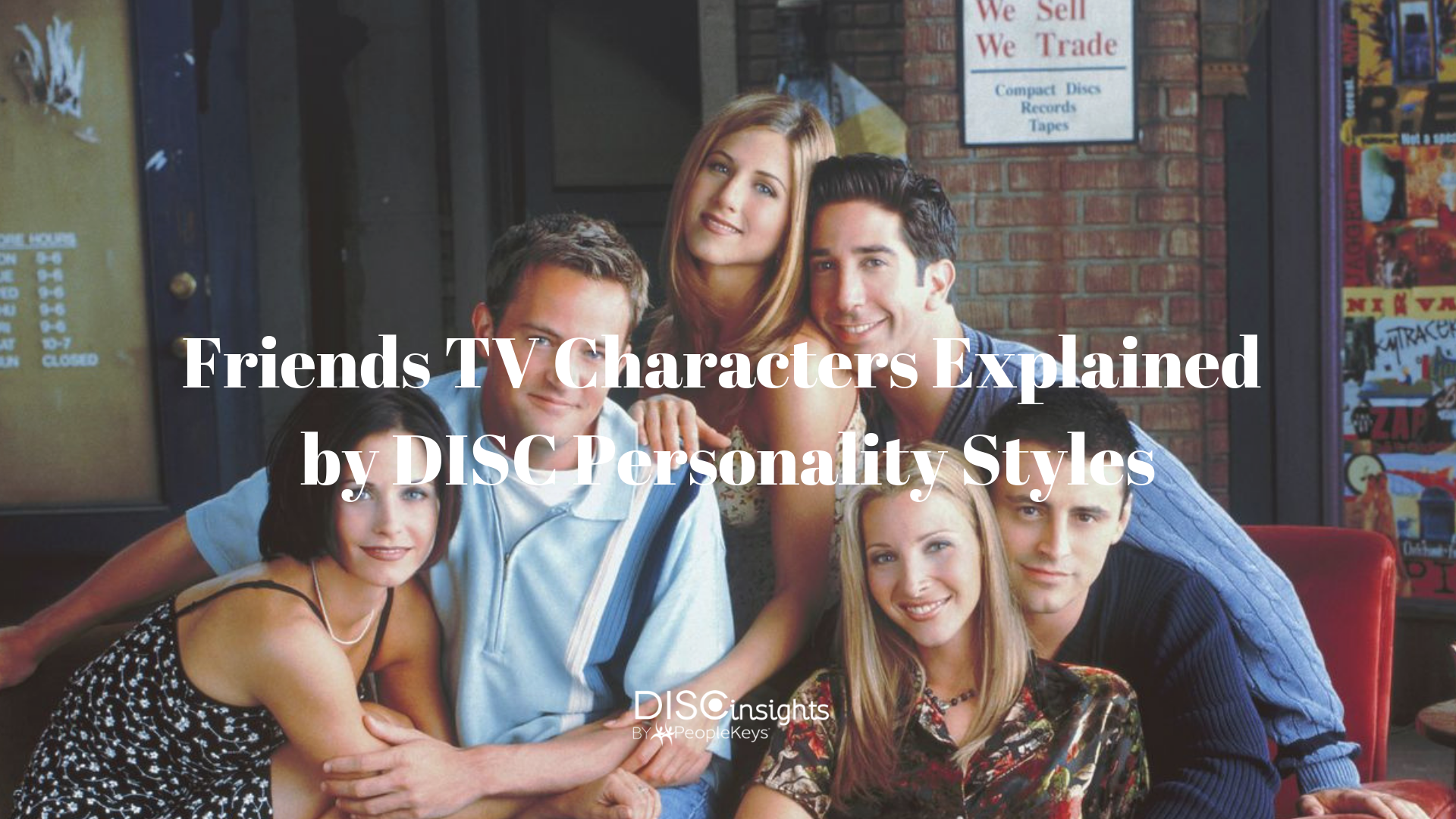 When you watch a television show for an extended period of time, it's easy to connect with the characters and even feel like you see the world through their eyes. Connecting with one character more than another could be more than a mere preference though. It could be because you connect with them on an innate level, understanding what they think or feel because you share their personality style.

In the case of one of the more popular shows of all time, everyone has their own favorite Friends character, of course. And each of those characters has their own DISC personality style, which explains not only why you may prefer Rachel to Monica but also how the whole group was able to coexist as great friends for such a long time. Different personalities were able to fit into different roles within their group and fill a niche that didn't already belong to someone else.

Here's a look at the characters of Friends and what their DISC personality styles were:

So which Friends character was your favorite? And what's your DISC personality style? Take the DISC assessment today and see if you match up well with any of the characters, or if you gain a new appreciation for any of the Friends crew. 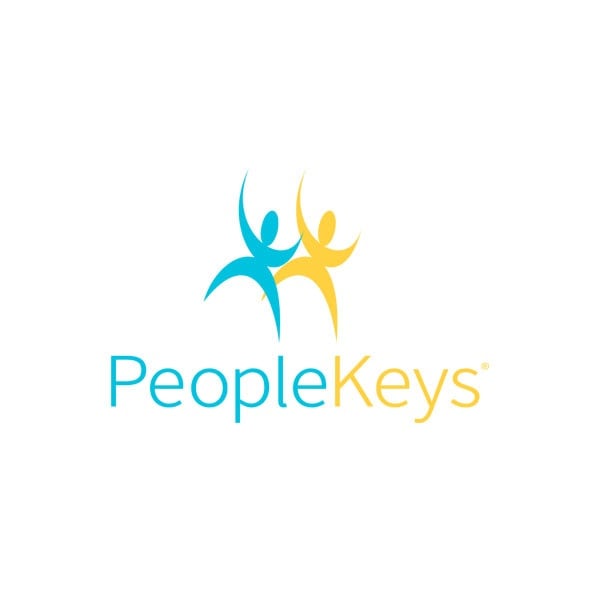