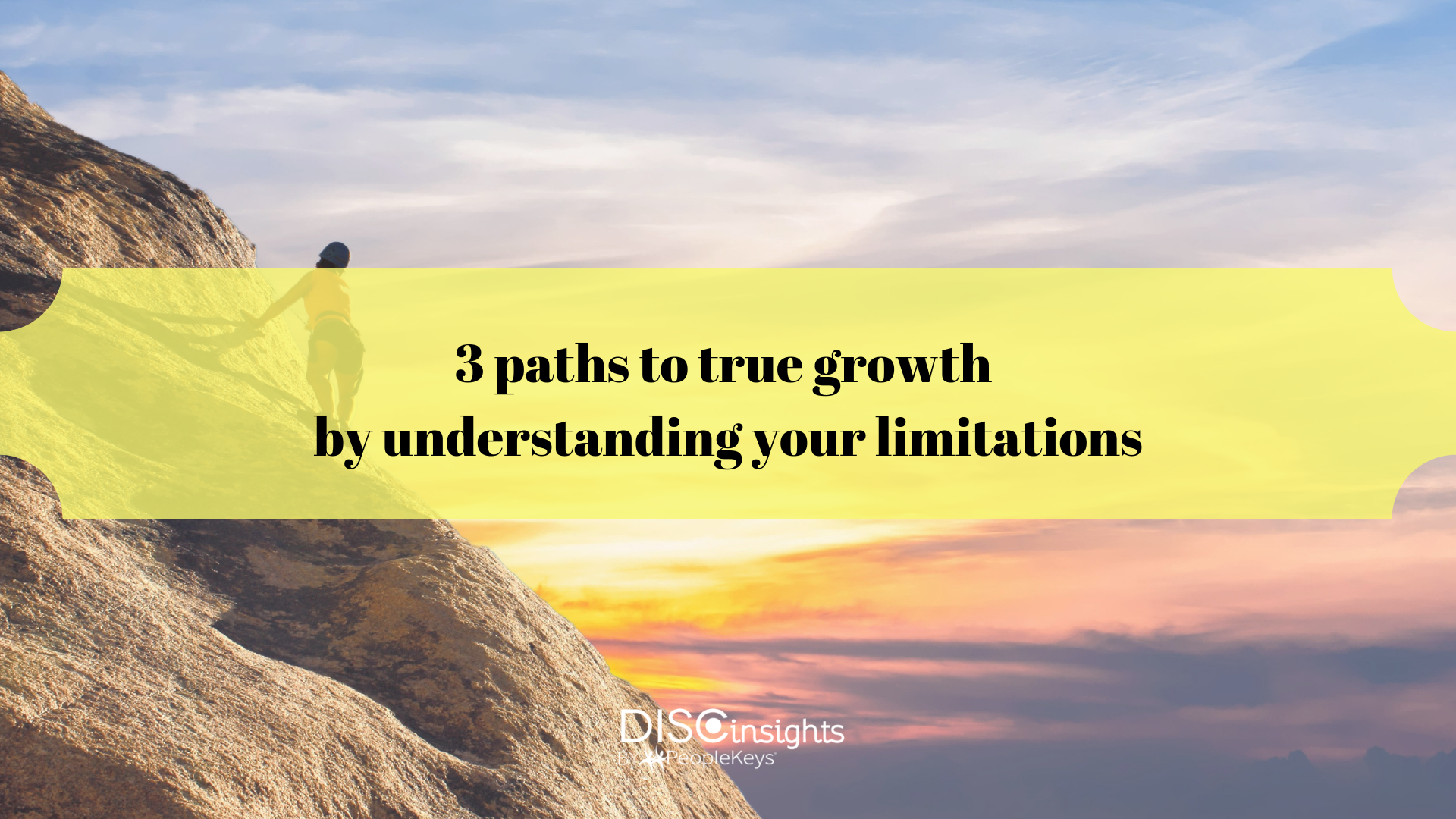 3 paths to true growth by understanding your limitations

Knowing your limitations is as powerful as knowing your strengths. What can be overcome by knowing your limitations? The story of Achilles from Greek Mythology puts it all into perspective. Achilles was a great warrior who survived many battles, until a small arrow in a non-fatal place (his heel) lead to his death. According to myth, Achilles’ mother learned he would die young, so she dipped him in the river Styx as a baby to give him invulnerability. However, the place she held him on the heel while she immersed his body remained dry, and was ultimately exempt from the river’s magical powers. It was this tiny area of vulnerability that eventually led to his downfall. Would Achilles have survived if he protected his heel? We will never know, but we can learn from his story.

Here are 3 things to consider:

1. Ignorance is folly
No doubt that Achilles was a fierce warrior who had a lot of positives going for him. In the end, it was a singular ignorance of a specific limitation that lead to his defeat. Think about how different things could have been if Achilles had switched from sandals to boots. Knowing your limitations allows you plan for the worst, and still hope for the best.

2. Any strength overused becomes a limitation
It’s hard to strike the heel of someone who is facing you. Achilles, who was used to being invulnerable, used that strength to allow him to ignore a basic rule of combat, never turn your back to an enemy! Thus, focusing your growth only on your strengths without taking your limitations into consideration, will not lead you to the final victory.

3. Don’t let your limitations define you
Imagine an Achilles other than the one we know, it’s not hard to imagine him so focused on his weak spot, that he is afraid to leave the safety of his home. We see this all the time, wasted potential due to an unhealthy pre-occupation with fear or failure. “If you think you can’t, you’re right.”

Knowledge is power, and learning about yourself is vital for creating strong ties with others. The PeopleKeys DISC Personality System can help you learn about yourself and help you work with your coaching clients. Each report offers information about behavioral strengths and limitations, as well as insight and advice vital for self-improvement.