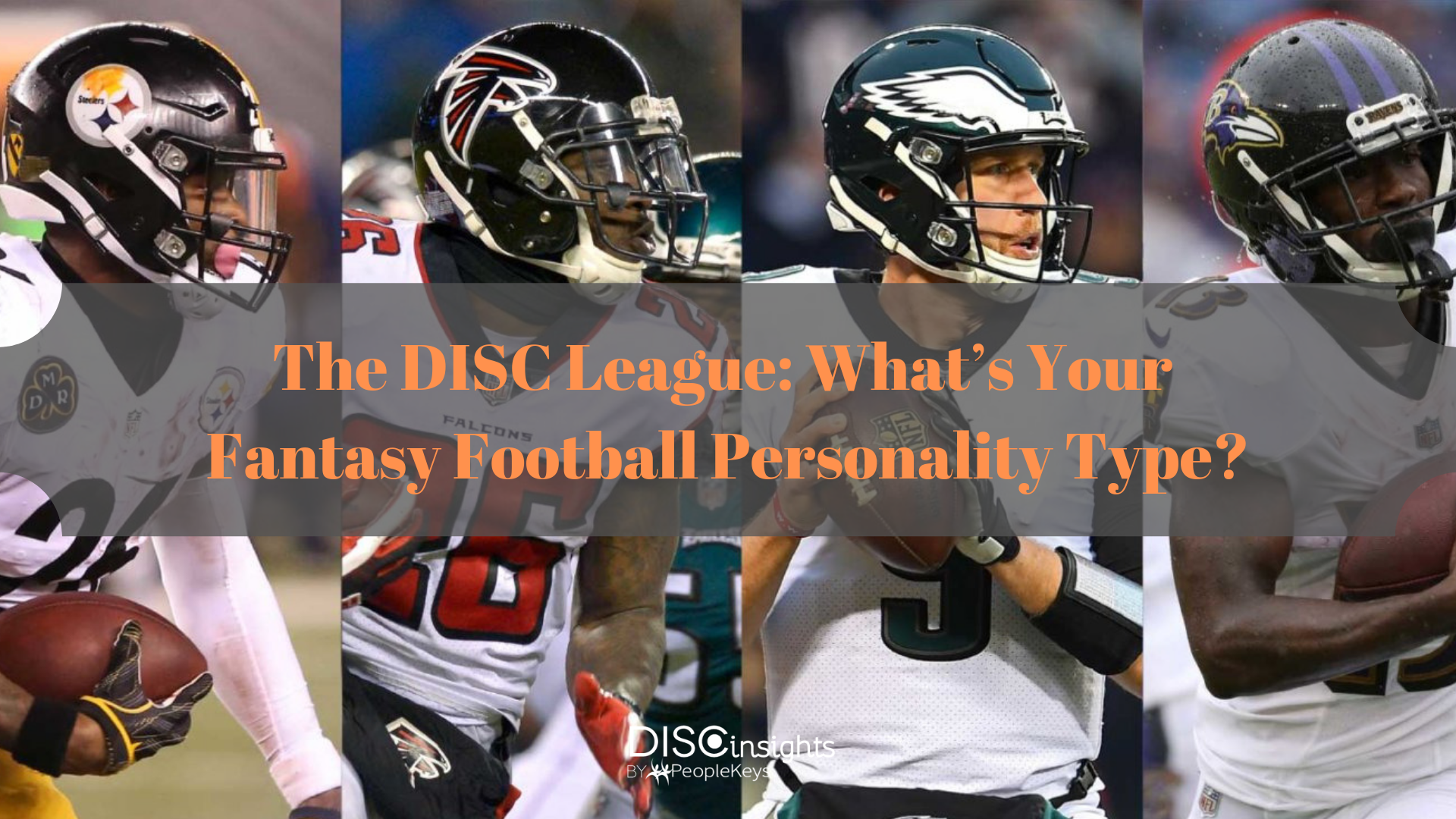 Did you know that over 30 million people are actively playing fantasy football league this season? It’s fast becoming a pastime as popular as football itself, giving fans a hands-on way to participate in the sport without putting on a helmet, shoulder pads, and upping their health insurance coverage. 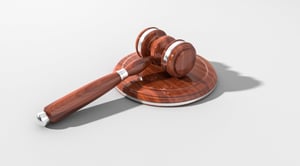 The Dictator is a fantasy football player with an extremely high D personality. As a high D, the Dictator loves to be in charge and is perfectly suited for a position as league commissioner.

As commissioner, however, the Dictator will make decisions about league rules, resolve trade disputes, and make judgments that affect the entire league without asking anyone else’s opinions—It’s very much “my way or the highway.” When the Dictator is the commissioner of your league, it’s no longer a democracy. The Dictator makes up his mind quickly, and afterward there’s no room for debate. Don’t like the call? Too bad! Should we put it to a vote? Are you kidding me?! The Dictator rules the league with a (grid) iron fist.

People with a high D and I on their DISC chart have the perfect mix of personality traits to become the most outspoken type of fantasy football player: The Trash Talker. Combine the I style’s gift for gab and the D style’s love of confrontation and all-around competitiveness, and the end result is someone who is quick to throw out smart aleck comments about everyone else’s team performance. Sure, it’s pretty darn funny when someone else is on the receiving end of the jabs, but when it’s you… Lets’ just say you’d better develop a thick skin for match-ups with the Trash Talker. Trash Talkers are the first to jump on the message boards to taunt their opponents and will make a big show out of it when their team wins. You never have to wonder how the Trash Talker’s team is doing—They will be the first ones to tell you. Absolutely merciless in their teasing, you’ll never be able to live down being beaten by the Trash Talker. 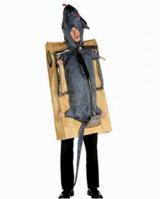 High I personality types aren’t the most organized fantasy football players. That doesn’t mean they’re not good at it, Just that they’re prone to missing drafts, forgetting to work on their roster before a match-up, and being talked into unwise trades. (Mr. Auto Draft is notorious for being easily bribed with a 6-pack.) They prefer to go with the flow and enjoy the social aspect of their fantasy league more than micro-managing their team, and although their laid-back attitude makes them a lot of fun to watch the games with, their lack of attention to detail very much earns the nickname “Mr. Auto Draft.” There’s no one that’s more fun to sit down with to have a beer and watch a game, but if you’re looking for a competitor with a killer instinct, look elsewhere. Even in the first quarter of the game, Mr. Auto Draft is already thinking about the after party. 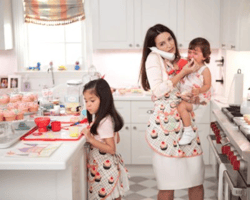 High S personality types are extremely loyal, and that loyalty is the cornerstone for their league strategy. The Home Teamer doesn’t rely on statistics, projections, or spreadsheets to create his team. The Home Teamer is more interested in using his fantasy roster to show love and support for his hometown team or favorite players from childhood.  The Home Teamer is the person in the league most likely to own officially-licensed team merchandise, and it would be safe to bet that he has probably painted his face in team colors at some point in his life. The Home Teamer cares more about his favorite real-world NFL team than his fantasy team and isn’t fazed by a fantasy loss as long as their beloved hometown team wins the game. The Home Teamer will be one of the biggest football fans in the league but will often be easy to beat because he puts his favorite hometown players on his team in lieu of more strategic picks.

No one is better at research than a high C personality, as demonstrated by the methodical fantasy football strategy of the Professor. He has scoured every website, magazine, football-focused tv program, and blog for information on players and has turned his team-building strategy into a scientific formula. If you have someone in your league with a homemade spreadsheet and a mock draft program downloaded onto his laptop, you know you’re dealing with a Professor. The Professor’s weakness, however, is relying on the numbers over instinct. Although information is on his side, he is often destroyed by over-thinking his roster and can be sent into meltdown mode when his projections don’t pan out as planned.

Do you play fantasy football? What other types of players have you seen popping up in your league? Can you identify them by DISC personality type? Or how does your own DISC profile determine your fantasy strategy? Huddle up in the comments below!