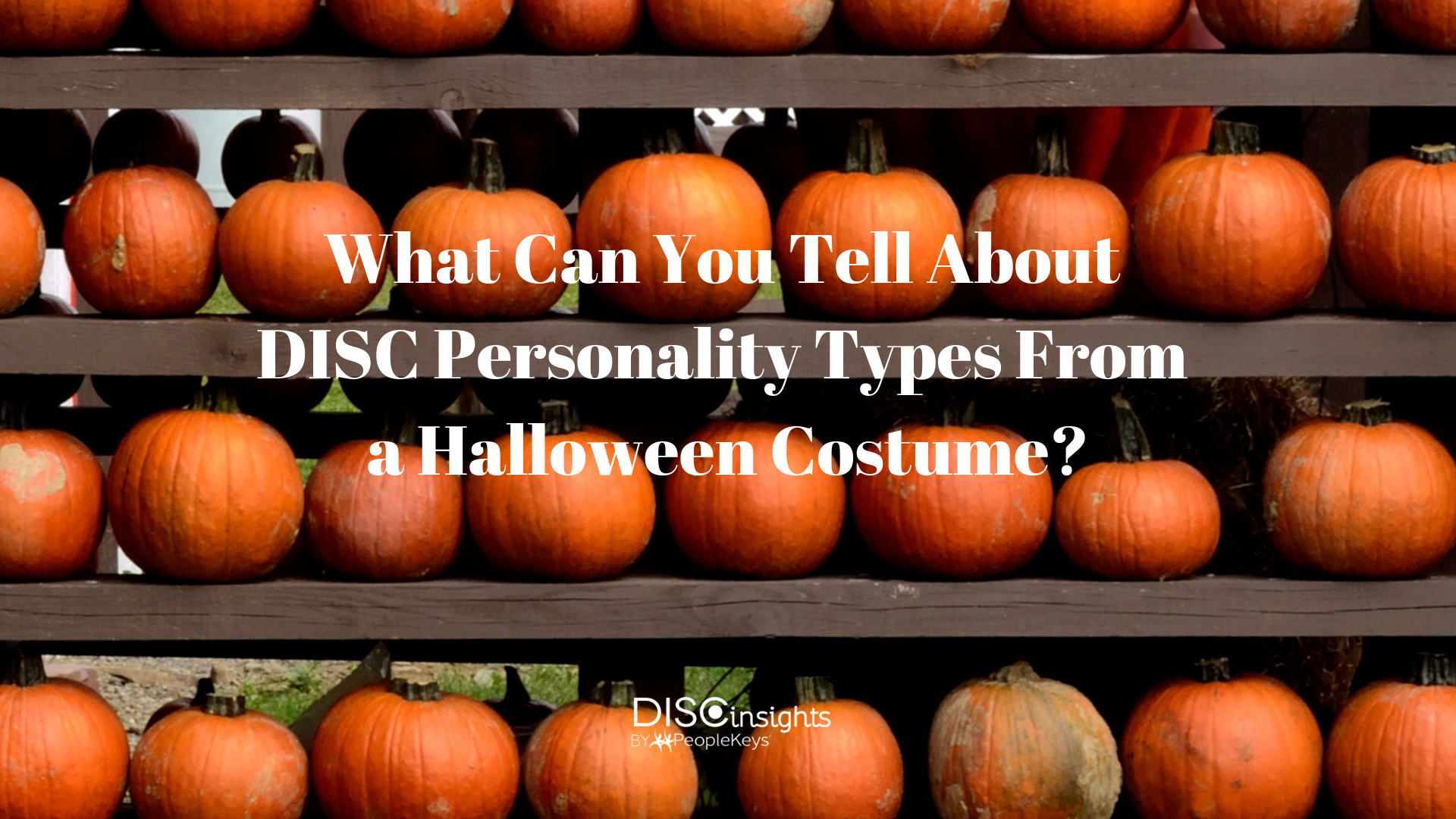 What Your Halloween Costume Shows About Your DISC Personality Type

Fall is my favorite time of year. I love corn mazes, harvest festivals, the colors of the leaves, the chill in the air, and most of all, Halloween.  Almost as much as I love dressing up for the holiday, I love seeing the Halloween costumes that other people put together. There’s nothing that delights me quite as much as a lovingly-handmade, creative Halloween costume. People constantly amaze me with the incredible things they’re able to put together.

Another reason I find Halloween so fascinating is because it inspires people to throw their everyday mask aside and present a new persona to the world. You can tell a lot about a person from just looking at their Halloween costume. The way a person dresses for Halloween provides an open window into their inner world. Everyone who puts on a costume for Halloween is (consciously or unconsciously) making a public display of their desires, fears, aspirations, and personality.

The High D: The Hero 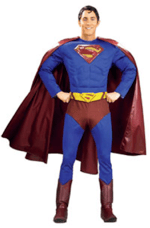 A D personality is more likely to be in a costume showing strength, power, command, and control.

According to DISC theory, a High D is demanding and direct. A High D is a person that naturally likes to take charge, and doesn’t shy away from asserting their authority. They respond well to direct confrontation, and are active and innovative.

On Halloween, a high D will often put together a costume that reflects a powerful, dominant presence. The Halloween persona of a high D would show strength, power, command, and control. If you see someone dressed as a superhero, supervillian, warrior, king, or queen, you’re likely looking at a high D.

The High I: The Life of the Party 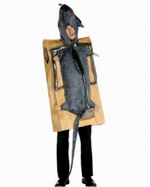 High I personality types are typically extroverts. They love to mingle with people, and are completely in their element in social situations. Talkative, communicative, open, entertaining, and engaging, the high I is the life of the party.

DISC theory suggests that high I personality types don’t shy away from attention. In fact, they love the spotlight. To that end, the Halloween costume of a high I will often be dramatic, daring, or a little bit flirty: something likely to be noticed. The way a high I dresses on Halloween will draw a crowd, or at the very least get people talking.

High I personality types are also funny, creative, and colorful. Costumes of a high I reflect those traits by being witty and irreverent, or being unique and imaginative enough to make others say, “WOW! Why didn’t I think of that?!”

The High S: The Team Player 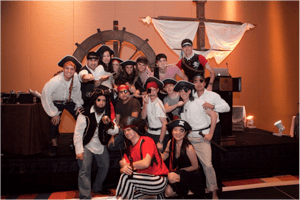 If you have seen the costume before, or it seems safe, this person is probably an S personality.

The high S is dependable and stable. Although somewhat resistant to change, the high S is typically an agreeable and loyal team member. A high S is also unlikely to seek the spotlight. At Halloween, these characteristics make a high S perfectly suited to participate in a group costume: a buccaneer in a band of pirates, one of the castaways from Gilligan’s Island, or a bottle of ketchup to a partner’s mustard.

The desire of a high S to seek stability and consistency also cause them to resist costumes that are wild and attention-grabbing. The high S is more likely to gravitate to a well-known “classic” Halloween costume, opting to go as a vampire, werewolf, zombie, or witch. Using the same reasoning, a high S is also likely to find a Halloween costume that they love and wear it a few different years in a row. (After all, why fix what isn’t broken?)

The High C: Delighting in the Details

Costumes with lots of details or that were completed well in advance, are normally worn by C personalities.

A high C is accurate and thorough. It goes to follow that when dressing for Halloween, a high C would take great pleasure in creating a costume that is well-thought-out and meticulously-detailed.  If a high C decided to dress up as Spock for Halloween, a blue shirt and jeans wouldn’t cut it. A high C would want to be the best Spock possible. This would mean creating an exact replica of Spock’s Starfleet uniform, right down to his eyebrows, pointy ears, badge, and tricorder. The more accurate the costume, the better.

A high C personality is also prone to dress up as a character that represents order and control: Sherlock Holmes, Sheldon from The Big Bang Theory, Lilith from Frasier.

Another good way to spot a high C: A high C will never wait until the last moment to throw a costume together. If you know someone who has had their Halloween costume planned since September, that person is likely a high C. 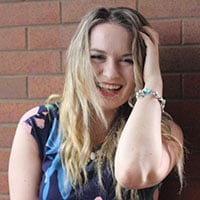 Nicolette loves bringing conversational topics to readers to inform them about their own DISC personality traits. She also enjoys yoga, hiking, spending time with friends, and utilizing social media to find the perfect place around town for a trendy photo-op. Personality Style: I