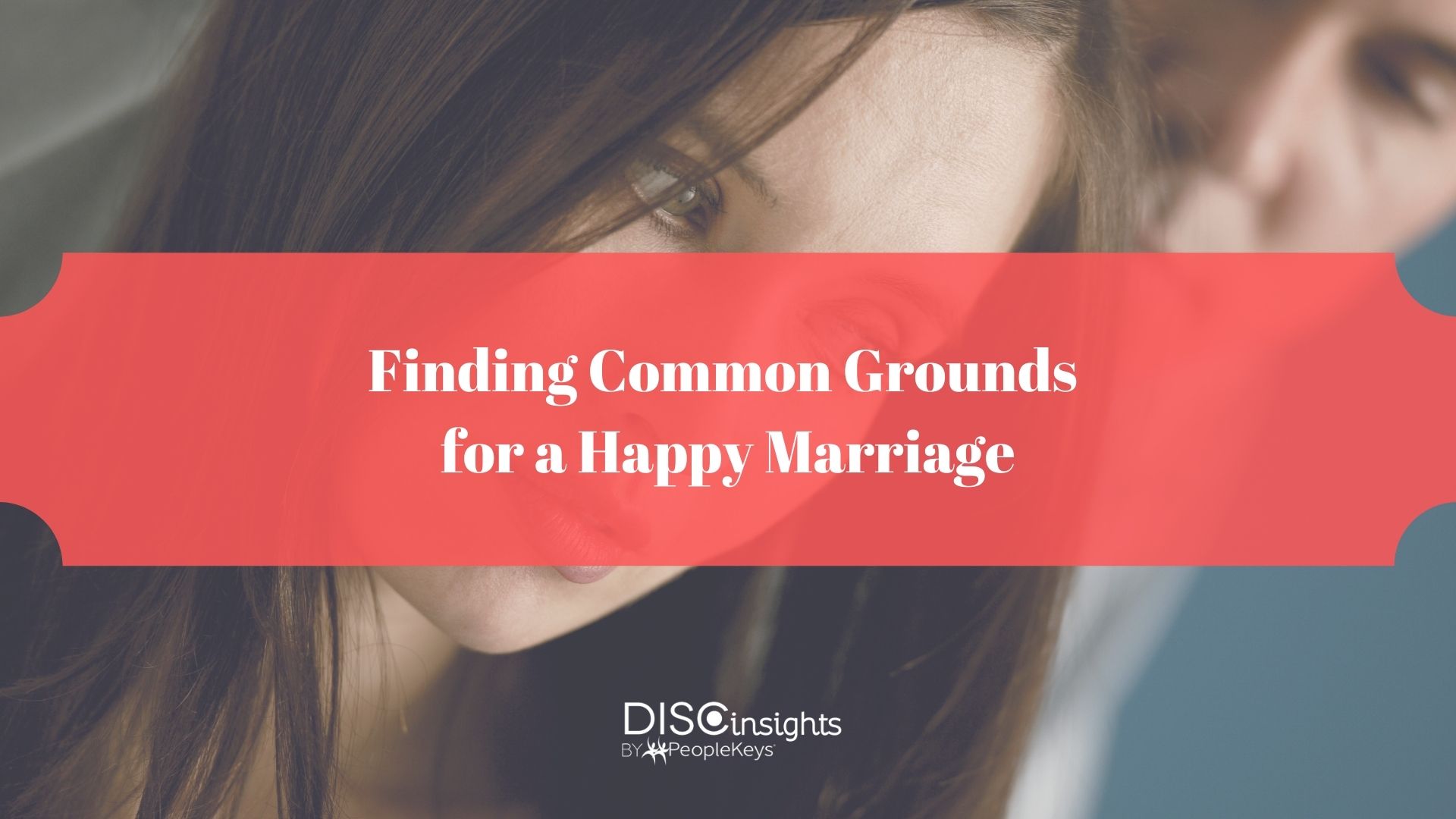 I have a friend, let's call him Bob, who has two failed relationships behind his back. We have all seen statistics of divorce rates hitting all-time highs, and it's sad to learn that almost 50 percent of all marriages in the United States will end in divorce or separation. Even more shocking, researchers estimate that 60 percent of second marriages and 73 percent of all third marriages will also end in divorce. Fortunately, many of these partners will reach out to a life coach or counselor to help them out.

"The first time, I married my twin," shared Bob. According to his narrative, they both were very driven to succeed and determined to build a sound family, raise children, and live happily ever after. They both kept this part of their commitment. However, things started to break down when they began showing different life aspirations. She changed their family plans at the last second and wanted a little more personal space for her hobbies, while he wanted to spend their free time together and share family activities. This first crack in their relationship eventually led to dissatisfaction as they couldn't find common ground and mutual compromise.

She insisted he would not let her have any personal freedom, while Bob didn't understand how one could not see the concept of two-becoming-one otherwise. With both having high "D" personalities, they each wanted to have the final say and control over the family dynamics. Of course, they had no idea of their DISC Personality Styles and communication preferences, so their anger toward each other's misunderstandings just deepened, and their different values only contributed to it happening at an uncontrollable scale.

"I thought I learned my lesson the first time, and I didn't want another partner who would fight for control all the time," said Bob. His next partner was very outgoing but bright and easy to converse and get along with. She would typically agree with his decisions and let him lead the parade, bringing peace and stability to their home. Bob wanted to provide a good life for his new family, so he worked two jobs averaging 60+ hours a week. She stayed home to take care of the house and the kids, but guess what – she needed time to unwind from the chores as well, so as soon as Bob came home after a 12-hour shift, she expected him to take over the kid and grocery duties.

I can easily see both sides, but Bob didn't think this was fair. "I saw my side of the deal as paying for everything. I was so exhausted and just wanted to have a hot meal and recharge from work." She, on her end, was not accepting his viewpoint as Equivalence, whereas she worked her 60+ hours on chores and taking care of the kids and wanted a time-out. Here's another example where different values again brought a relationship to its end. This time, justice in his eyes directly hit Equivalence in her perception.

Why did all of this happen? In both cases, these couples had different values! There are many approaches a counselor or life coach can use to align values within a team, ranging from providing them a list of 10 values and asking them to rank their priority, and then discuss the differences; or asking them to rate the five most essential things separately for each of them and then try to match them. From a behavioral perspective, any of these approaches would be very sensitive to current emotional states and would not measure the core values we all have as people and society. PeopleKeys' behavioral approach differentiates four core values that reveal an extra dimension to everyone's personality style. These values include Loyalty, Equality, Personal Freedom and Justice. Just as in DISC, the "D" and "I" active personality styles oppose the passive "S" and "C" styles, or the people-oriented "S" and "I" against the task-oriented "D" and "C," personal values also have their controversial relations to each other. 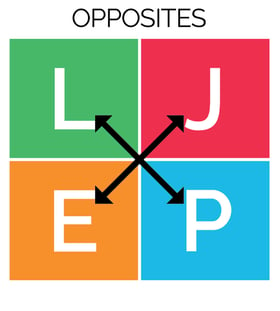 In our first relationship example, similarities didn't last as the Loyalty value did not interact well with the Personal Freedom value. Keep in mind that Loyalists are bound to traditions and want to establish a routine, which can be perceived as "boring" to a Personal Freedom type of person. These free birds want to live in the spur of the moment and often do not like to adjust to other people's conventions..

A person with high equality in their values but low Economic in the Behavioral Attitude Index will reasonably see everything equal no matter of other factors. They want everyone to get everything at equal share. Just the opposite of this perception, the Justice value thrives for win-win situations that are fair for everyone and relevant to individual contribution. And you guessed it right, in our second example, Bob's second ex-wife saw things as being equal while his perception was that they weren't, and there they lost their common ground.

A multidimensional approach to personality

We all know people are never black and white; they have so many shades in between, which also applies to relationships. A multidimensional approach to personality is a must for resolving family conflicts. If you're interested in revealing the most detailed picture of personality styles, apply PeopleKeys' 4D Report in your life coaching practice for a complete and instant understanding of all personality tendencies, values, natural roles, and behavioral attitudes. Achieve full training for interpreting results and counseling through PeopleKeys' Certified Behavioral Life Coach certification. 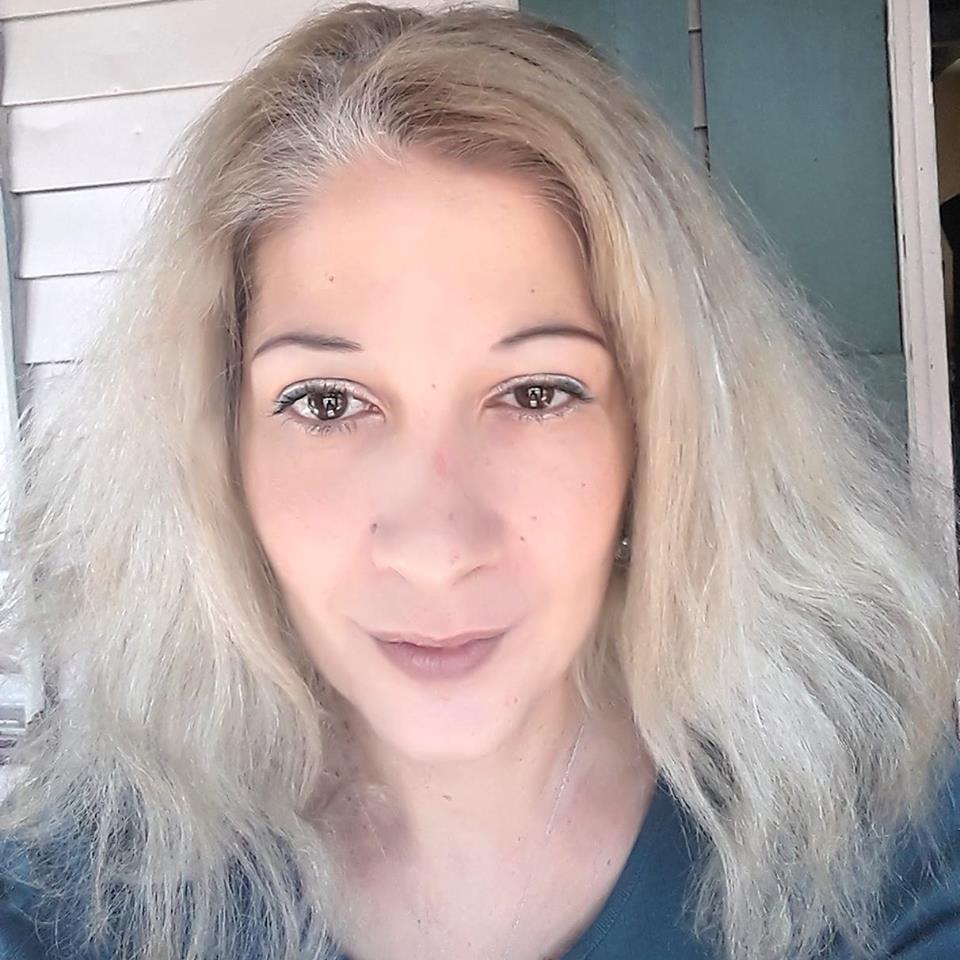 Petya is most likely to be found chatting to and helping customers out online or over the phone. She is also the PeopleKeys social media manager, sharing motivations from around the world and ensuring you're inspired to discover the Power of DISC every day. Workplace Personality Style: DC.