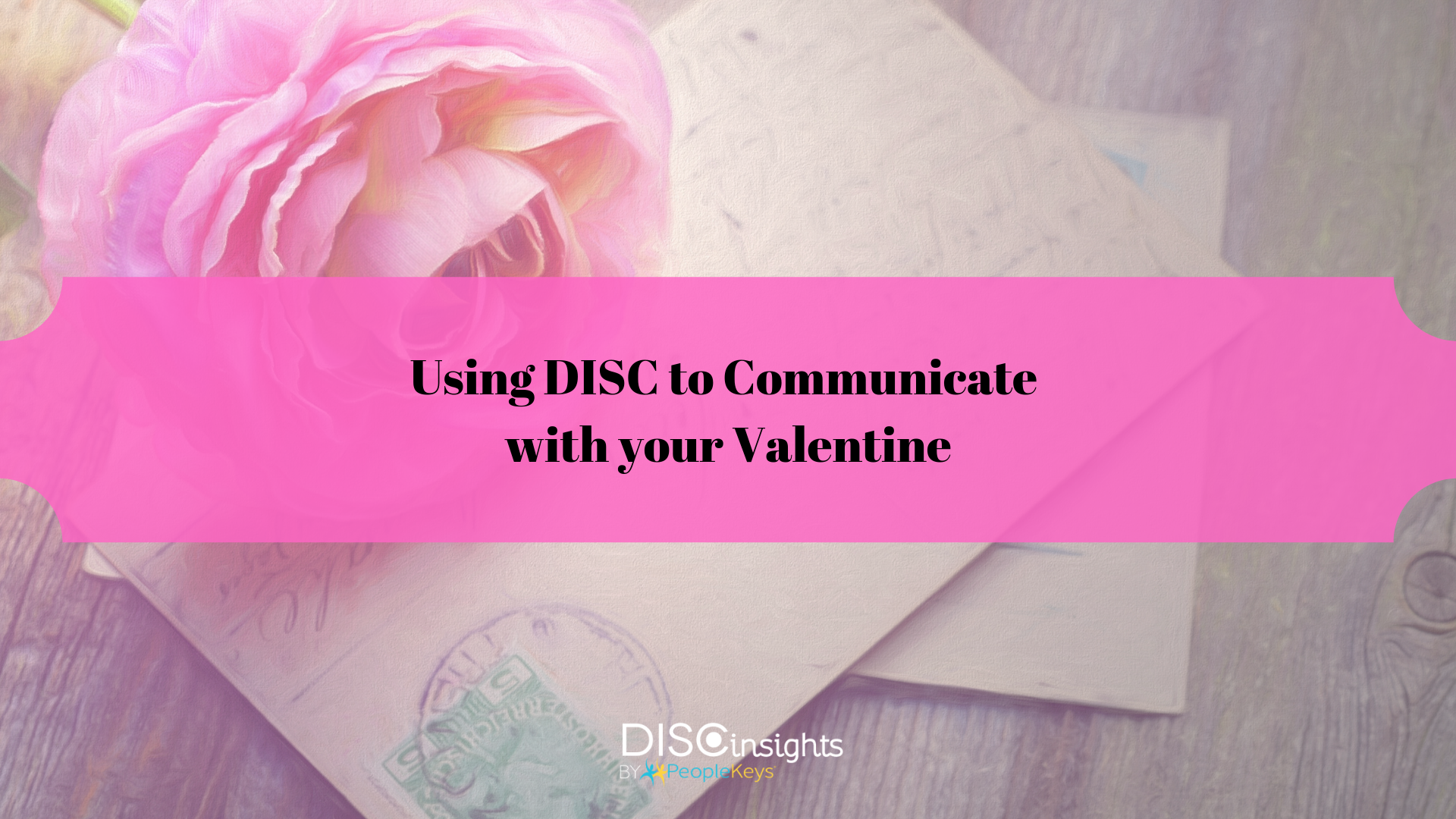 Using DISC to Communicate with your Valentine

What is the nicest thing a loved one ever said to you? I don’t mean “I love you” or “You’re my sweetheart!” I’m talking about someone who knew you well and offered a compliment that maybe even took you by surprise. Maybe he or she even spoke your DISC love language?

The inspiration for this blog comes from a movie my favorite actor Jack Nicholson played in titled, “As Good as It Gets.” In the movie, Jack Nicholson’s character is a paranoid, obsessive introvert who is quite disrespectful and rude to his female counterpart, played by Helen Hunt, an interesting woman who Jack wanted to become romantically involved with. He seemed incapable of any niceties, and despite his strange attraction to Helen he tended to only put her down in a variety of ways. Helen’s character, a remarkably intuitive woman who knew there might be a connection, was so put-off by Jack’s demeaning comments she finally gave him an ultimatum. “Tell me something you like about me right now or I walk out that door!” she exclaimed. Jack struggled but eventually came back with, “You make me want to be a better man.” A surprised Helen replied, “That’s maybe the best compliment of my life.” 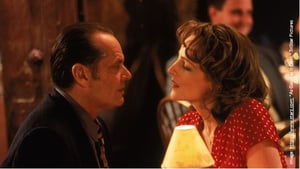 It may be a little strange, but in effect he was saying, “You are the first person in my life that means so much I am finally willing to take steps to become a better person. You deserve a good guy in your life and I want to be that man.” It is quite romantic in a “Jack Nicholson” kind of way.

The nicest compliment I ever received is from my wife Ania, whom I married 4 years ago after being a bachelor for the better part of a decade. I dated more than I would like to admit, trying to find that special person. In thinking back to all the things my dates did tell me during that time, as a “D” style, I always thought most women were attracted by my gifts or things I did for them. If I was lucky, maybe they really liked my looks, style, or even my car or house. If you are a guy, then you probably know what I am talking about and if you are a woman you are probably chuckling, thinking, “a typical guy thought about what’s really important.”

When I decided to ask Ania one night what she liked about me the most, I was surprised when she answered, “I love your heart. You really care about people.” I think I joked, “Let’s keep that our secret” or something like that, because as a “D” I don’t want people knowing I am too much of a softie…they might take advantage of me! Her compliment truly means a lot to me. I had wanted someone in my life I really connected with, not just in the normal things we all look for in relationships, but also the things you know will only become stronger as you grow older together. I have someone who loves me for just being me, nothing else.

Now it is your turn to share with us. Tell us your story in the blog comments below. We believe there are some great love stories out there worth hearing about!